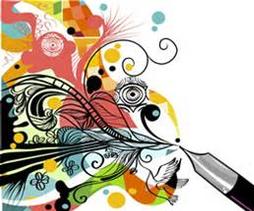 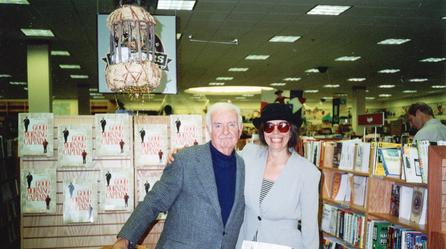 Andrea Foster is an editor and author who has been in the book business since 1977.  She has worked in every form of the media, including television and radio, in and around the Houston, TX area.   She has taught writing as an adjunct instructor at Redlands Community College a and currently coaches Redlands' Academic Team. She also teaches Write Publish & Market Your Book and Finish Your Book at Canadian Valley Vocational Center (CVTech) in El Reno, OK.   She continues to teach the FREE Creative Writing class at the El Reno Carnegie Library in El Reno.  She has taught Summertime creative writing at Kingfisher Memorial Library and Memoir Writing at Chisholm Trail Museum in Kingfisher, OK.

Andrea began as an Op Ed writer for various newspapers in Connecticut and also did research and investigative reporting on such diverse subjects as government involvement in the arts, nuclear power plants, and toxic waste.

Andrea has a Bachelor’s degree in Interpersonal Communications and is a marketing consultant, teacher, and professional counselor, and still acts an editor occasionally.  She formerly wrote columns for various magazines and newspapers including the Houston Tribune.  She has written numerous blogs over the years on topics from women’s issues and communications to current events, including one for the Houston Chronicle.

With over forty years experience in the book business, including marketing and promotions, she has been interviewed on major networks about controversial books including Satanic Verses, American Psycho, and every book by the NRA's Wayne LaPierre.   She has given workshops for booksellers on how to create events and how to improve autographing events as well as seminars for authors at Writer's Conventions on how to get your book published.

Andrea's former life included being Community Relations & Events Coordinator for Borders Books & Music, PR Queen for authors as diverse as Captain Kangeroo and Kinky Friedman, the Regional Buyer (New England & New York City) for Waldenbooks during the Satanic Verses era and performing as a jazz & Motown vocalist while living in France in the late 1980's.

The following is a list of some of the authors with whom Andrea has worked:

Andrea also is a jazz and arts enthusiast who has "done her bit" promoting jazz music and visual artists over the years. She was once co-owner of the Gallery of Holography in Waterbury, Connecticut and helped to sponsor a bill for the arts while in that state. She has also provided several venues in Houston over the years for jazz musicians to play.